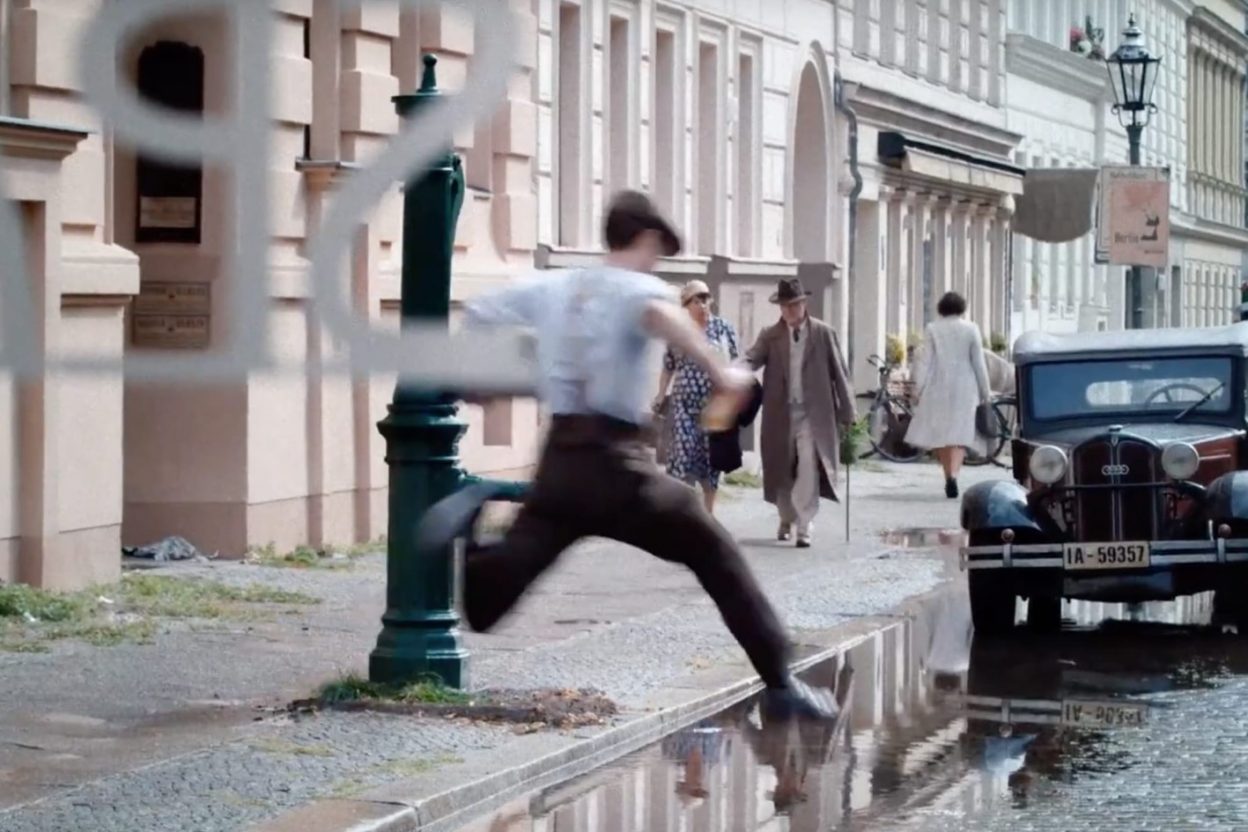 The seminar will analyze the relation between spatial structure and the normative codes of social practice: how does the latter manifest itself within the built urban fabric and how can we decode and document this kind of symbolic information and performative agency of architecture and urban infrastructure? Our analyses will focus on the threshold, namely the basic relation by which architecture structures and conducts the possible fields of people’s movements, experience, perception and actions. Thresholds link together inner and outer spaces, public and private spheres, the sacred and the profane, new and old building parts, surveilled and not surveilled spaces, but also fast and slow traffic areas – and they separate and connect different kinds of people. In a multicultural city such as Berlin, it is at the thresholds that social, cultural, national, ethnic and other contrasts merge and can, in some instances, even be cultivated as interesting meeting and connecting spaces – on all different scale levels, from the door threshold, the window, the front garden, passages, courtyard entrances, bridges, green belts and city gates. Here, architecture intervenes daily in social practice and interacts with people. Based on a close reading of the structural performative potential of thresholds and the architectural qualities that are decisive for their successful functioning, we intend to produce short documentary film essays on different types of urban thresholds and make use of various analysis tools (sketches, texts, story boards, photographs).

Analysis of the social impact of urban infrastructure and architecture in field research, production
of film essays