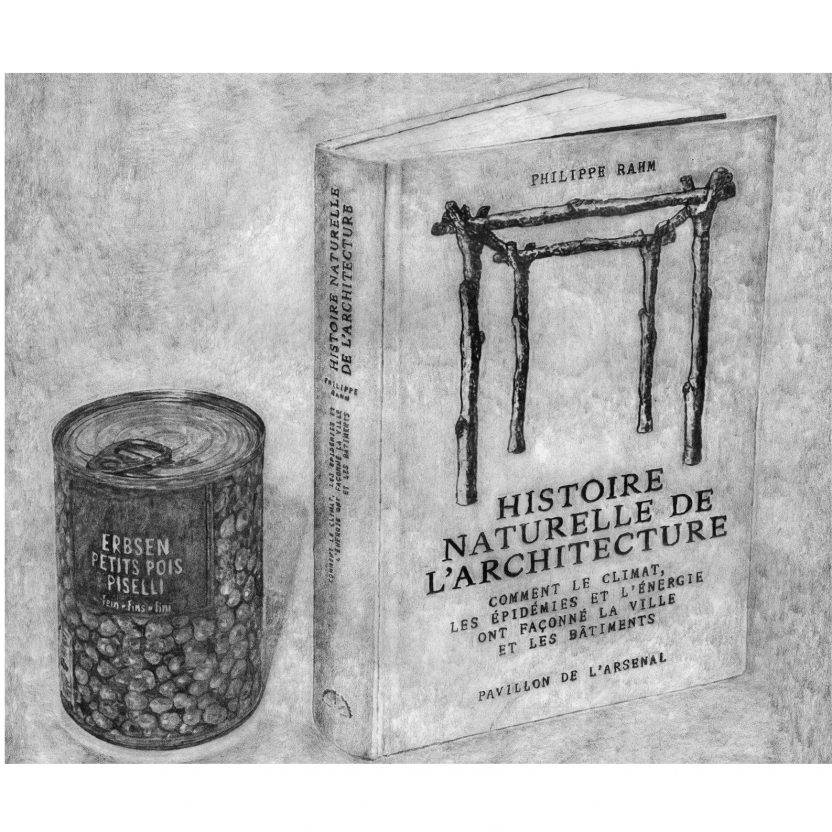 The last book written about the history of architecture was strongly influenced by postmodern theories, at a time when political, social, economic, and cultural reasons were predominantly used to explain the causes and consequences of the emergence of a particular form or style. Induced by the massive and easy access to energy and by the progress of medicine, this cultural history largely ignored the physical, geographical, climatic, or bacteriological reasons that actually helped shape, in a decisive way and over centuries, the architectural form, i.e., that of buildings, from cities to interior decoration. Our Environmental and Ecological History of Architecture courses will highlight the natural, physical, biological, and climatic causes that have influenced the development of architectural history and its figures, from prehistory until today, in order to understand how to face the major environmental challenges of our century and to design a better response to climate emergency.

The following topics will be addressed in a series of lectures: 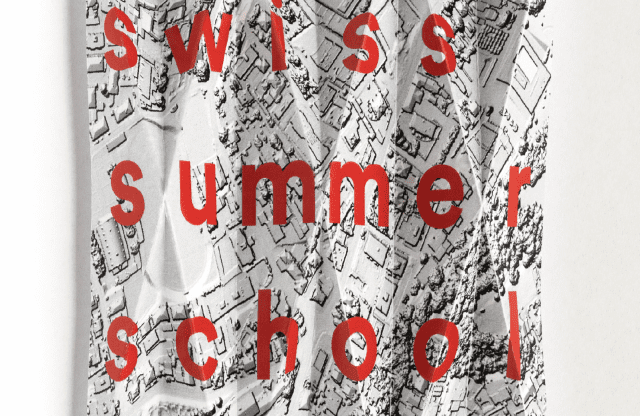 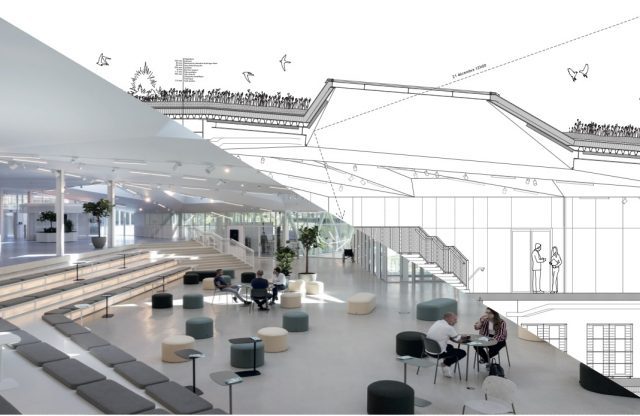 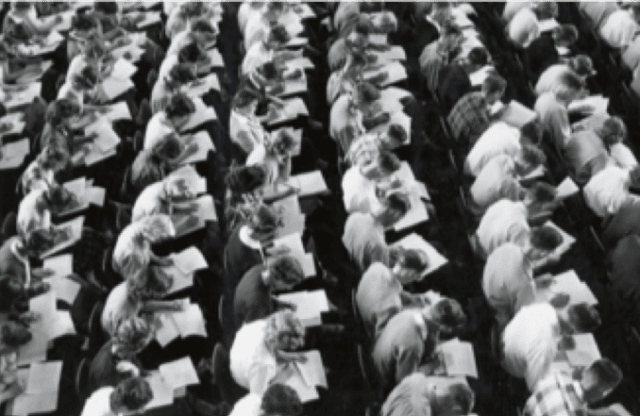